Brand new Toyotas at New Car Discount at low prices! We have the best range of models on discount new Toyotas in the UK at these prices. The Toyota range includes the Avensis, Aygo, IQ, Landcruiser, Prius, Verso and the Yaris. If you want to part ex your current car for a new Toyota then that is no problem, whilst you can also be assured your car is UK sourced and comes with full UK warranty. 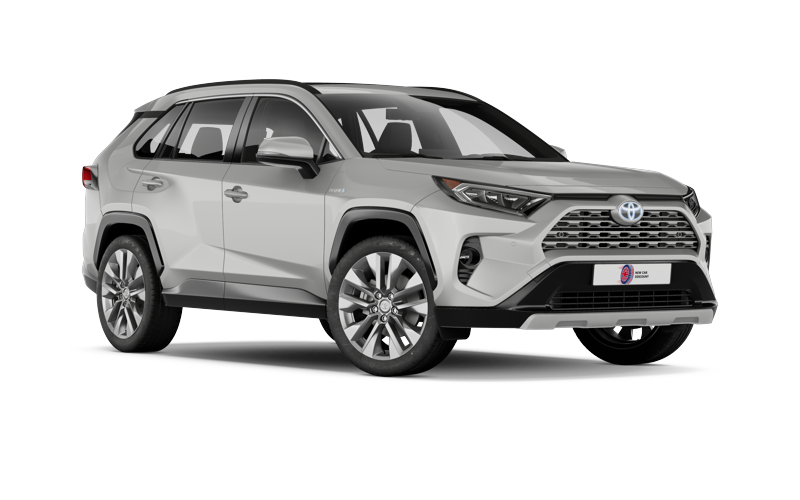 Find out more about Toyota...


Toyota is one of the biggest names in the world when it comes to car manufacturers; a name that is instantly recognizable in all corners of the world. In fact, it is currently the world’s largest producer in terms of output. It was started in 1937 by Kiichiro Toyada and was initially a spin-off from his father’s company, named Toyota Industries.


The first car from Toyota was actually released in 1936 though, a year before the automotive branch of the company was formed. This was the Toyoda Standard Sedan AA and it proved a success in the domestic market. All Toyota cars were called Toyoda until 1936, when the name was slightly changed in order to make it more appealing to people.


Cars produced by Toyota again had a name change in 1947, when they began to name their cars Toyopets, with the first of these being the Toyopet SA. During the next decade a large number of vehicle were released under this name, such as the Toyopet Crown and the Toyopet Corona. The name was eventually dropped for the North American market in 1957, and was discontinued in the rest of the world in the mid-1960s.


By the 1960s Toyota had firmly established itself as a worldwide brand, with its vehicles seen driving along the streets of the vast majority of countries. This worldwide position was further enhanced in the 1980s, when Toyota expanded its base of operations and began to build plants throughout the world, most noticeably in the US – a move designed to get round the steep import taxes they had to pay there. At the end of the 1980s Toyota further flexed its muscles as it launched Lexus, a subsidiary company specializing in executive vehicles.


In recent history Toyota have led the way in the hybrid car market, with the Prius becoming a byword for environmentally friendly cars. In this area it is without doubt the most successful company in the world, with other car manufacturers only just starting to catch up with them. They are a company committed to this type of technology and will undoubtedly keep producing hybrid cars well into the future.


Currently Toyota has a robust range of cars in the United Kingdom, with the best performer being the small Toyota Yaris, due to the fact that petrol prices have risen to massive new heights. They are also well-represented in other areas too, such as by the RAV4 and the Land Cruiser as well as by the ever-popular Corolla.