New Car Discount can provide you with a cheap new Nissan car and potentially save you a lot of money in the process. Discount new Nissan cars from New Car Discount come with full manufacturer warranty, promise of no imports, no hidden charges and we can even offer part exchange. For more info on brand new cheap Nissan then call on helpful staff on 0844 811 0507. 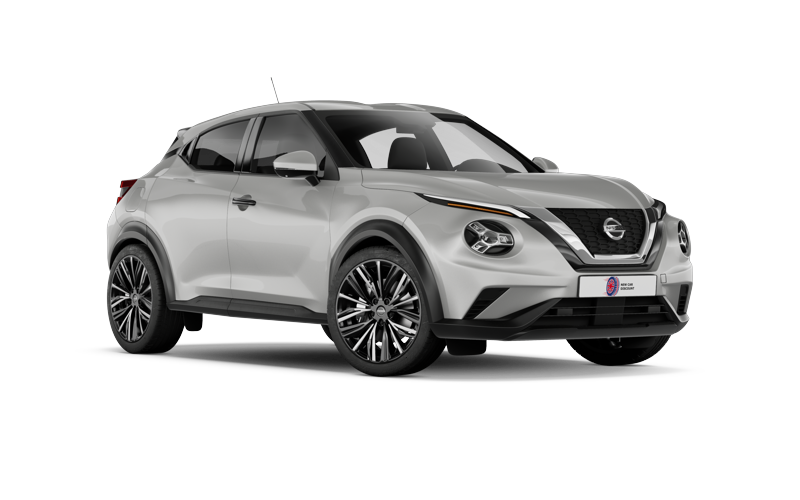 At New Car Discount you can get a cheap deal on a Nissan Juke. The Nissan Juke is rated as one of the best superminis and comes well equipped. 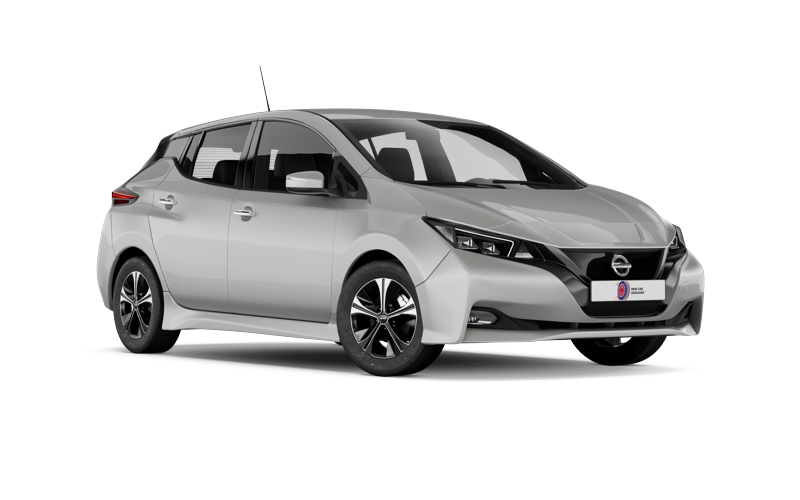 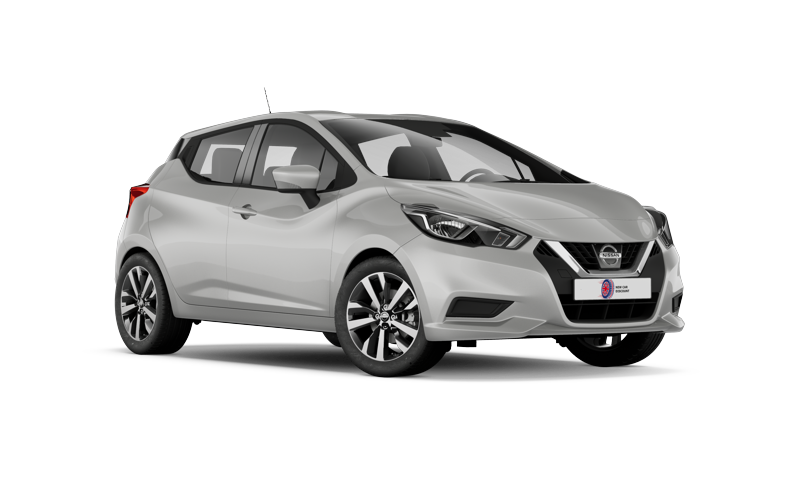 The Nissan Micra is a budget supermini which New Car Discount have great deals on. We have the cheapest prices on New Micra's. In addition to the cheap price you will also benefit from low emissions. 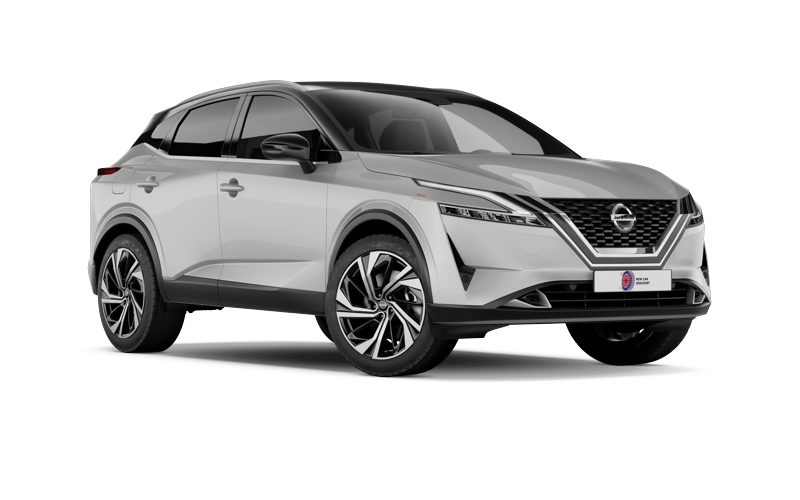 
The Qashqai is a great family car which is a superb drive and has a classy interior. Find the best deals now and get the lowest price possible.


Although Nissan Motors was founded in 1934, its origins stretch back much further than this, all the way back to 1914. This was the year that Masujiro Hashimoto founded the Kwaishinsha Motor Car Works and this was the company that would, over the next twenty years, develop into the Nissan brand. Perhaps the most famous car produced during this period was the DAT, made at the beginning of the company’s history in 1914.


As already stated though, it was in 1934 that Nissan Motors was founded properly and they were primarily a company building military vehicles and motors, such as trucks and airplanes. As the Second World War began they were a major contributor to the Japanese war effort, until the Allied forces captured its main base of operations.


After the War, Nissan began to rebuild their automobile division, mainly concentrating on trucks. They were one of the first companies outside of the United States to use cutting edge technology to enhance and speed up their manufacturing process, and this gave them a large advantage over their closest rivals, such as Mitsubishi. By the 1950s they were looking to expand internationally and they formed an alliance with Austin, whom they received new designs and technology from, therefore allowing them yet another edge over competitors.


The partnership with Austin continued well into the 1960s and many Austin cars were the influence for some of the designs that Nissan came out with during this period, such as the Datsun 510, which was the car that really brought Nissan to the world stage. They also went about developing a number of new engines, also based on the designs supplied by Austin to them as part of their partnership. If the 510 gained them attention though, it was the Datsun 240Z that cemented their name in 1969. Nissan had finally made it as a major player in the automotive world.


Throughout the following couple of decades Nissan built on their success and released a number of popular models, such as the new look Datsun Sunny and the Nissan Bluebird 910. The period of the 1970s and 1980s could be seen as a period of consolidation for Nissan, cementing their place in the minds of consumers throughout the world.


By the late 1980s the name “Datsun” stopped appearing when they released cars, replaced entirely by the Nissan brand. Nissan continued their expansion in the 1990s with such classic models as the Terrano and the Almera. Nowadays they hold a prominent place in the market, providing family cars, performance cars and SUVs throughout the world.