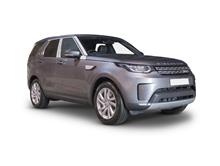 4X4
from best prices
This huge 4x4 from Land Rover is practically perfect in every way. With the ability to fit up to seven people inside the cabin and an interior and exterior that look every bit as stunning as you’d expect, a cheap new Land Rover Discovery won’t disappoint. Contact us today and we can find the best priced Land Rover Discovery in your area!
LAND-ROVER DISCOVERY-SPORT 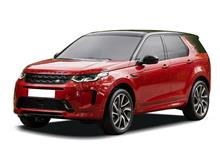 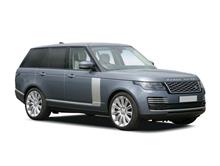 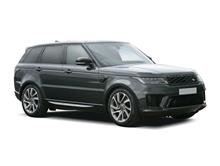 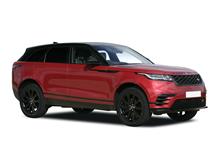 
Although currently owned by the Indian company Tata Motors, Land Rover still remains a bastion of the British automobile industry and is one of the largest manufacturers of 4x4s in the world. The name Land Rover was never intended to become a brand in its own right though, as it was originally used as a name for a specific type of 4x4 built by the British manufacturer Rover in 1948. Obviously though this would all change as Land Rover went on to eclipse the now defunct Rover group…


Over the years after the introduction of the Land Rover, many more models were released, capitalizing on the success of the first in the series. These included many classics, which are still seen on the roads today, capable of dealing with terrains of any type. When it comes to their success within the commercial market though, perhaps the turning point was in 1967, which was the year in which Rover – and therefore Land Rover – became a part of British Leyland.


The incorporation of Land Rover into the British Leyland group meant a couple of things. First, it was just after this that the company introduced the Range Rover to the world. Secondly, and perhaps more importantly, in 1975 British Leyland collapsed and the subsequent fallout saw Land Rover separated from Rover, making it a distinct entity and allowing it far more freedom within the market. Over the next 10 years or so, Range Rover would grow in popularity by a huge amount, culminating in success within the notoriously tough US market.


The 1990s saw a number of significant developments within Land Rover, most of them involving the company being sold to other rival groups. Firstly they were bought by BMW in 1994, but this was only a short lived affair; in 2000 they were sold again to Ford, for a fee of around £1.8billion. This flirtation with Ford was not a long one either though, only spanning eight years. In 2008 they were bought by the Indian company Tata Motors – where they remain to this day.


Although overall control of Land Rover is no longer British, there is still nothing more representative of the fine automotive tradition that this country has. Whether it is rugged off-road vehicles or large urban 4x4s, there is no doubting that Land Rover still represents a perfect choice for many British families throughout the country.