We have a whole range of cheap new Kia cars in stock at the cheapest prices. Below will show you the new discounted Kia models we have and when you click on them you will see the new Kia deals that we have. You could save thousands by purchasing your new Kia from New Car Discount, you can enquire online (complete form the top) or call our friendly team on 0844 811 0507. 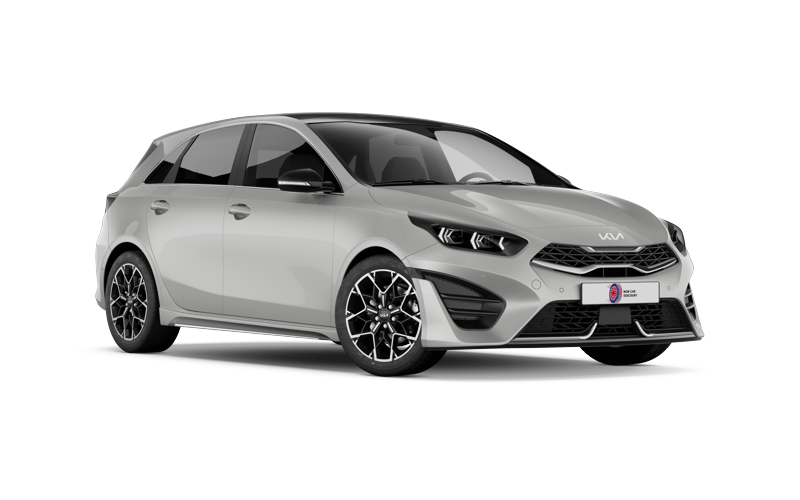 HATCHBACK
from best prices
The CEED is Kia’s most recognisable vehicle and is becoming more and more popular on the roads of the UK. With fantastic reliability and performance that belies its low price, it represents a great choice for those looking for a sensible smaller car. A cheap new Kia CEED is something you can get easily when you ring New-Car-Discount, as our team are experts at finding the lowest price Kia CEED in your area.
KIA SORENTO 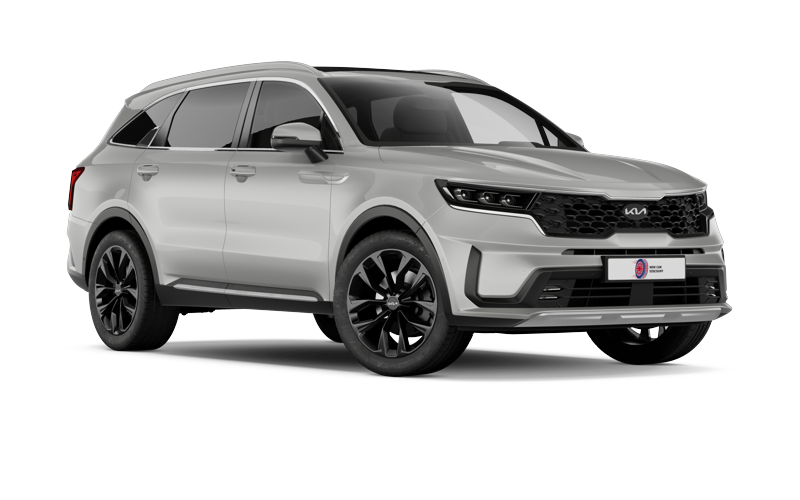 4X4
from best prices
The new Kia Sorento 4x4 is cheap for a 4x4 and the diesel engines get good reviews. The car is well know for the safety record and is popular with families. Check out the prices and deals that New Car Discount have on the new Kia Sorento 4x4.
KIA SPORTAGE


Check out our Kia Sportage prices with some of the cheapest prices around for the New Kia Sportage. The Sportage comes with a seven year unlimited mileage warranty which makes it great value for money.


It is only recently that Kia has come to prominence within the United Kingdom, but the fact is that they are South Korea’s oldest automobile company, founded in 1944 as a company manufacturing steel tubes and bike parts. By 1957 though they had moved into the vehicle industry, first with the manufacture of motorbikes in 1957 and eventually making cars by 1974.


Until 1973 Kia were very much a small company in terms of the automobile industry, but this changed when they opened their Sohari Plant in South Korea, thus allowing them to make cars on a much larger scale. They were still only a company known in Asia at this time though – something that they would have to remedy if they were ever going to compete with the world’s biggest manufacturers, such as their South Korean rival Hyundai.


Kia’s big break came in the mid-1980s, when they entered into a partnership with the US giant Ford. This partnership saw them produce a number of different cars for sale to an international market, although they were badged under a different name. Perhaps the most prominent of these were the Ford Festiva and the Ford Aspire, both of which were popular cars in the US. They also sold a couple of cars under their own badge to an international market during this period, such as the Kia Pride.


By 1992 Kia felt that they were in a position to expand to a worldwide customer base and they decided that their first target would be North America. They started by selling the Sephia solely in Portland, Oregon, and after this they expanded gradually, one state at a time. This slow expansion allowed them to minimize the risk to themselves, while also allowing them to introduce a new car to a traditionally hostile US customer base.


The mid-1990s brought tough times not just for Kia, but for Asian companies as a whole. It affected Kia so badly though that they were forced to apply for bankruptcy in 1997 – a situation that saw them lose 51% of their company to their main rival, Hyundai. In subsequent years this holding was reduced though and Hyundai now own less than 50% of Kia.


For those in the UK, Kia wasn’t a large name until the mid-2000s, as this was the time that Kia decided that Europe should be its main target. Cars such as the Kia cee’d and the Kia Pride are now common sites on the roads throughout the UK and their growth only seems to get larger every single year…