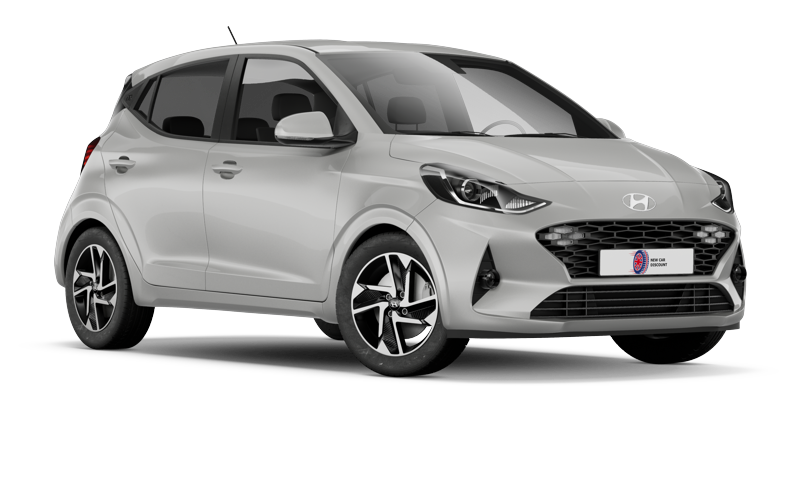 HATCHBACK
from best prices
A cheap new Hyundai I10 might not be the most desirable of cars, but it isn’t supposed to be. Instead, it is small and practical, and perfect for those doing lots of city driving and short journeys. What’s more, the price is tiny compared to other cars on the road – it’s even lower when you buy the lowest price Hyundai I10 from us – so it is affordable for everyone in the market for a new compact car.
HYUNDAI I20 HATCHBACK
from best prices
The Hyundai I20 is the car for those that want a cheap car and also low running costs. You could save even more by buying a New Hyundai I20 from us with the lowest price possible. Find the model and click through to see our Hyundai I20 deals. The Hyundai gets rave reviews for the amount of equipment you get for your money.
HYUNDAI I30 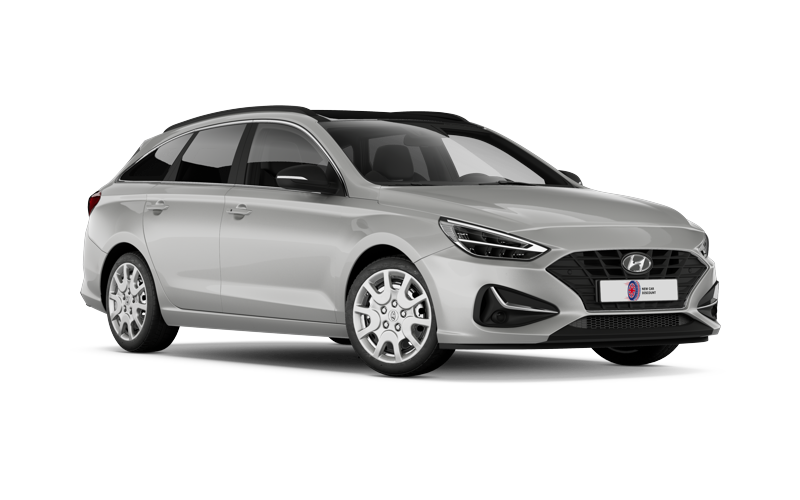 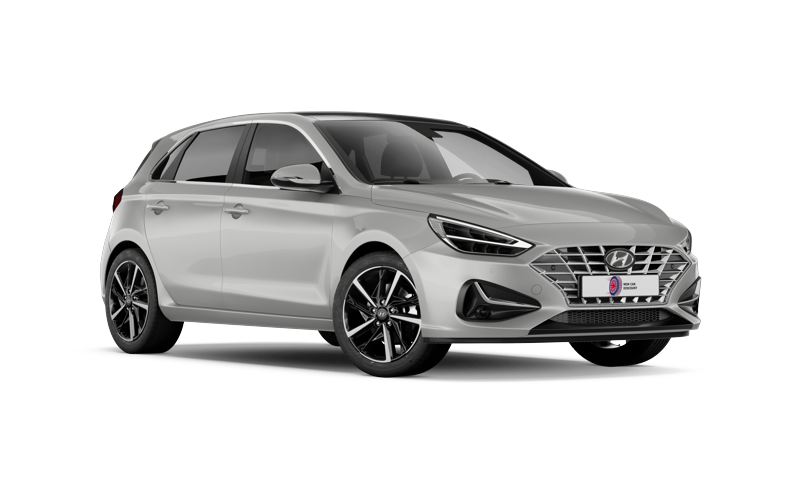 HATCHBACK
from best prices
The Hyundai I30 is the perfect all-rounder for families, capable of driving round town or taking the family on a long driving holiday. With great reliability and a stylish look, a cheap new Hyundai I30 could be the perfect addition to your garage. For the lowest price new Hyundai I30, speak to one of our experience customer advisors today.
HYUNDAI KONA 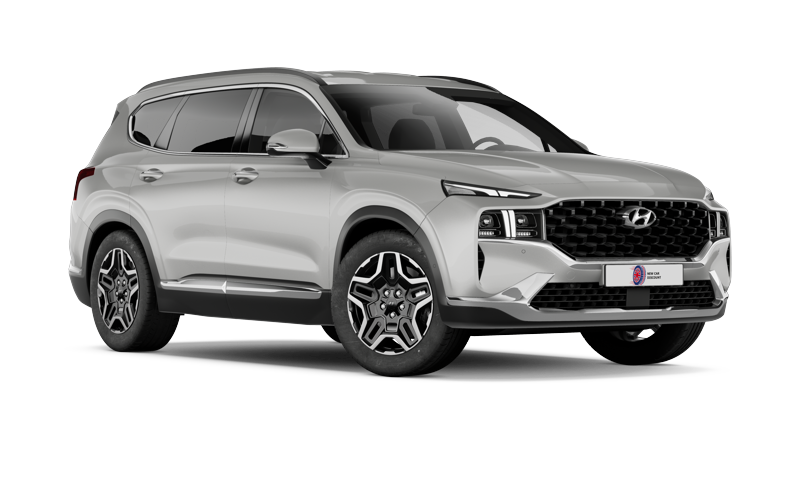 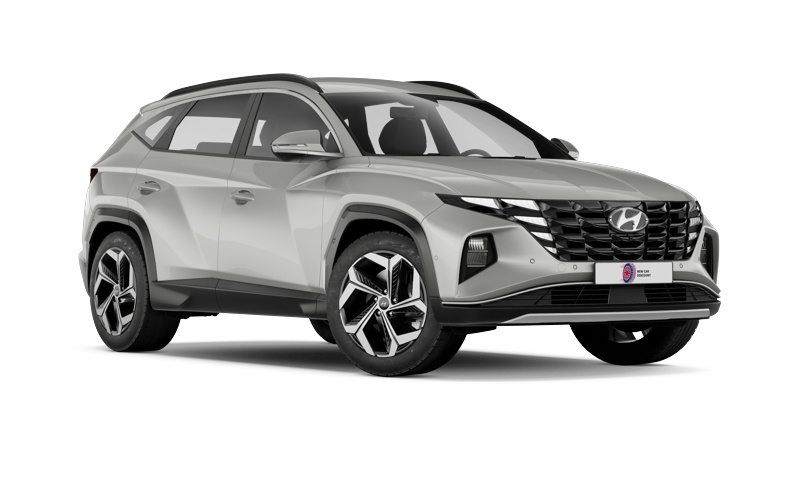 Find out more on Hyundai's History...


Hyundai is a South Korean car manufacturer, which is part of the Hyundai Kia Automotive Group – the fourth largest producer of automobiles in the world, as well as the fastest growing producer in the world. The company was founded in 1947 by Chung Ju-Yung but the first car wasn’t released until 1968, as before this Hyundai had been an engineering and construction company. This first vehicle was the Cortina – a vehicle released under the Ford badge but created with significant input from the South Korean firm.


The next step for Hyundai was to begin to release their own range of cars, independently from the world’s more established manufacturers. This meant that they had to significantly revamp their senior staff, bringing in experts from all over the automotive industry. The culmination of all of this hard work was the release of the Hyundai Pony in 1975, which wasn’t only the first Hyundai ever created, but the first South Korean car ever to be produced as well.


Throughout the late 1970s and 1980s, Hyundai continued to expand throughout the world, with the Pony being exported to a number of different countries to reasonable success. It wasn’t until 1986 though that they began to enter the highly lucrative US market, as previously their cars had not passed the emissions tests that the country ran on all new automobiles. Perhaps the turning point in their North American fortunes came in 1986, when the Hyundai Excel was released – a car feted for its affordability and comfort.


It wasn’t until the late 1990s that Hyundai decided that they should push ahead with becoming a widely recognized global brand, as previously they had been firmly stuck in the middle of the pack. They used a number of advertising campaigns – such as sponsorship of the World Cup in 2002 – and increased their investment in both the design and manufacture of their cars in order to gain this extra foothold. This extra input worked, as Hyundai became a name synonymous with affordable yet high quality machines in countries throughout the world.


Nowadays, Hyundai has a large range of different cars, ranging from the sporty Hyundai Coupe through to the family oriented Hyundai i10. This broad scope within the market means that a Hyundai is now a popular choice for people from all walks of life, and that their future within the marketplace looks to be a secure one.