HATCHBACK
from best prices
One of the most popular cars of the last decade on the UK roads. The new Ford Fiesta is now at the cheapest available price at New Car Discount. We have slashed the cost to give you the best price on the new Fiesta. Rated consistently has a fantastic car with a superb engine across the Fiesta range in both diesel and petrol engines. Buy a cheap new Fiesta from New Car Discount now with the cheapest prices available...
FORD FOCUS 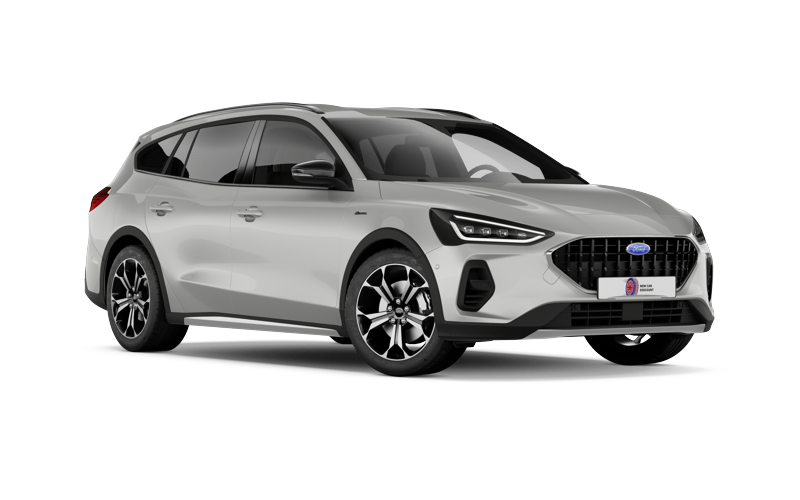 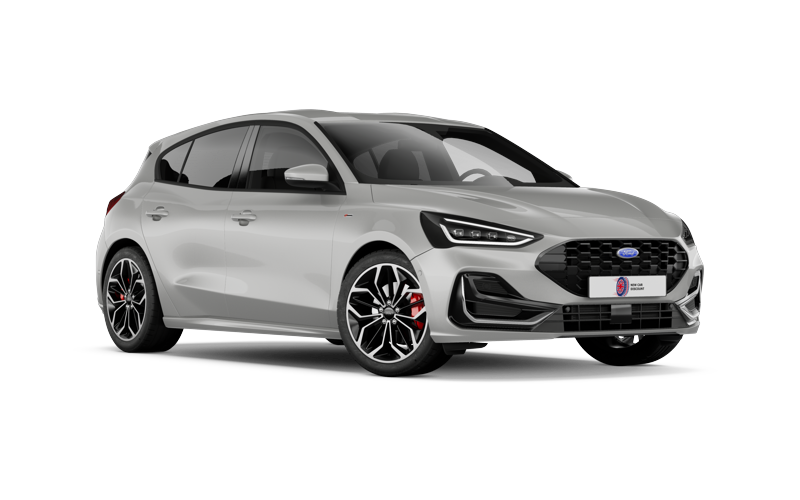 HATCHBACK
from best prices
Both the new Focus hatchbacks and estate models look great and both get good press in the UK for superb performance. The new Focus comes well equipped and has superb handling. We have made the price as cheap as possible to ensure we have the lowest price on new Ford Focus hatchbacks and Estates. Call our friendly team for a chat about how you could own a brand new Focus with full manufacturer warranty.
FORD KUGA 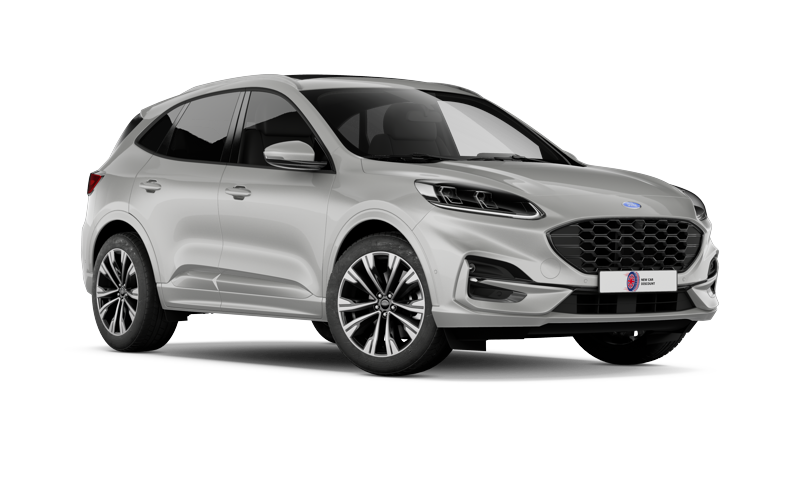 4X4
from best prices
The Ford Kuga is well known the amount of space the car offers. There is a good amount of room both in the front and back of the vehicle. There are a range of economical diesel engines available and the cabin feels both high class and sleek. The list of safety equipment (which comes as standard) is high and there is no doubt the new Kuga is well equipped.
FORD PUMA 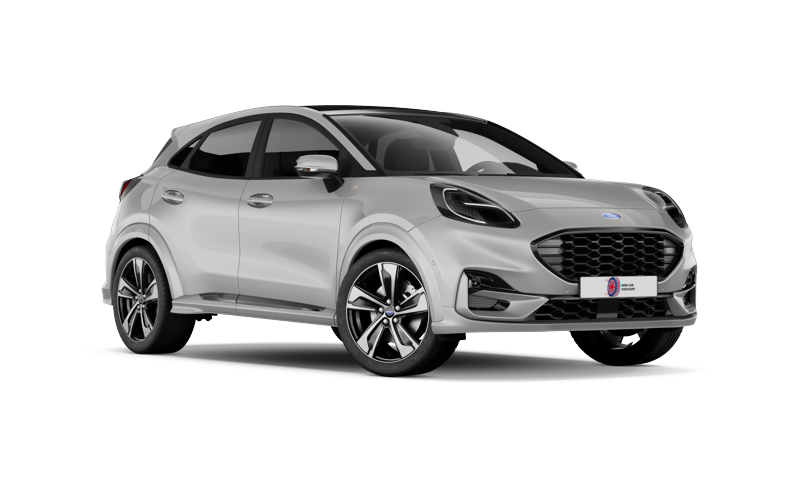 Find out about Ford's History


If there is one company in the world that has dominated the automotive industry over the past 100 years, then that company is Ford. Founded in 1902 by Henry Ford in Detroit, Michigan, the first car to be produced by them was the Model A and the first vehicles they produced were seen as being high on the price scale, even during a time when only the wealthy owned automobiles.


It was in 1908 that Ford really came to the notice of the world though, as this was the year that the Model T was born. 1908 saw only a few cars every day built in the factory in Detroit, but the demand for them far outstripped the rate at which they could be built. To counter this, Ford became the first car manufacturers in the world to develop a production line for their cars – something that allowed them t0 produce over 1,000,000 Model T cars per year by 1920.


Even before this production line, Ford had started to expand away from the US market and into other areas of the world – most notably into Europe. With plants opening in a multitude of different countries they were starting exert control over the market throughout the world. Such was their grip that by 1919 Ford produced 50% of all cars in the United States and 40% in Great Britain; half the cars on the streets of the United States were also Model Ts as well by 1920.


During the Second World War, Ford switched their attention to the production of military vehicles – for both the Allies and the German army. This was because Henry Ford had worked closely with the German government prior to the War, creating a number of factories there. After Pearl Harbor though he was also forced to contribute to the American war effort, producing Jeeps for the American military, as well as aircraft in huge amounts.


Throughout the years after the War, Ford continued to expand, even after Henry Ford died in 1947. They were influential in the increase of safety in automobiles during the 1950s and also introduced the Ford Thunderbird – an icon to many Ford fanatics – during this century. This was followed up by the equally impressive Falcon in 1960 and revered Mustang in 1964.


From the 1960s to the present day there have been a slew of influential and memorable cars released by this bastion of the motor industry. The Ford Escort, Capri, Mondeo, Fiesta, Focus, Granada and Sierra are all cars that filled the roads in their eras and are still seen in numbers today. They also own the Lincoln company and have recently sold their interests in Land Rover, Jaguar and Volvo. Whether you love them or loath them, one thing can’t be disputed: Ford have contributed as much as anyone to the development of the automotive industry!