Listed below is our range of cheap new Fiat cars. The range includes the Bravo, Punto, Panda, Scudo and Doblo. New Car Discount have the best deals on new discount Fiat cars in the UK. If you need more information about brand new Fiat cars at a discounted rate. 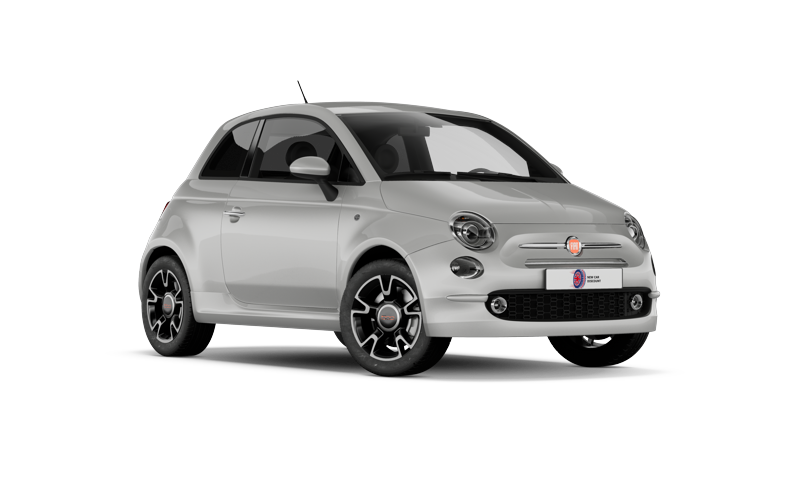 SPORTS
from best prices
There aren’t many affordable cars that have caused as much stir as the Fiat 500: this small car is seen everywhere in the UK and it is regarded as the coolest small car around. It’s not just its looks that make this car so good though – it gives a really great driving experience and handling is fantastic. If you want to find a cheap new Fiat 500, we are the people to speak to!
FIAT 500X 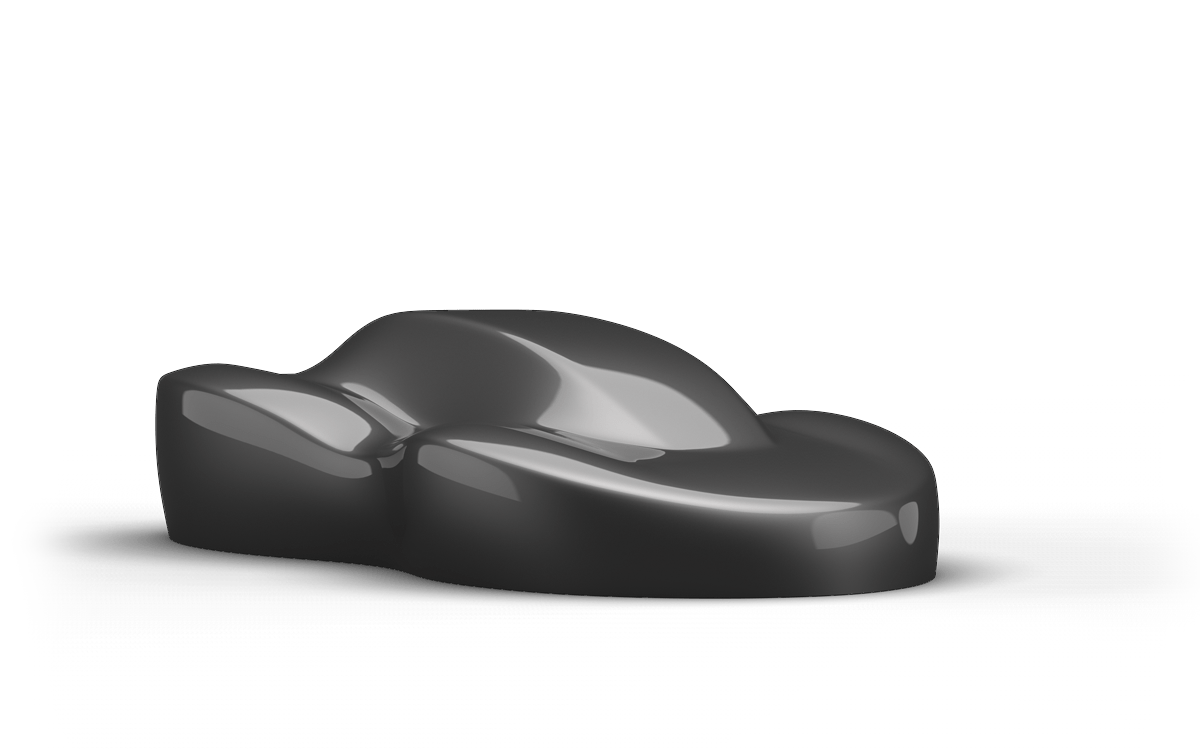 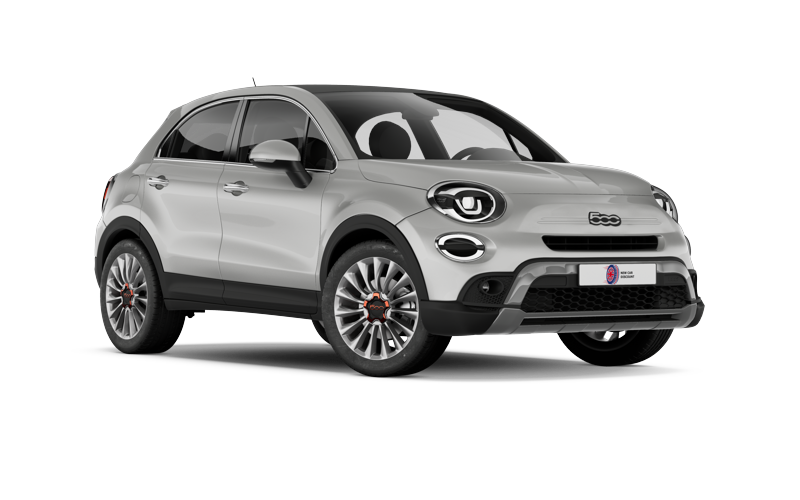 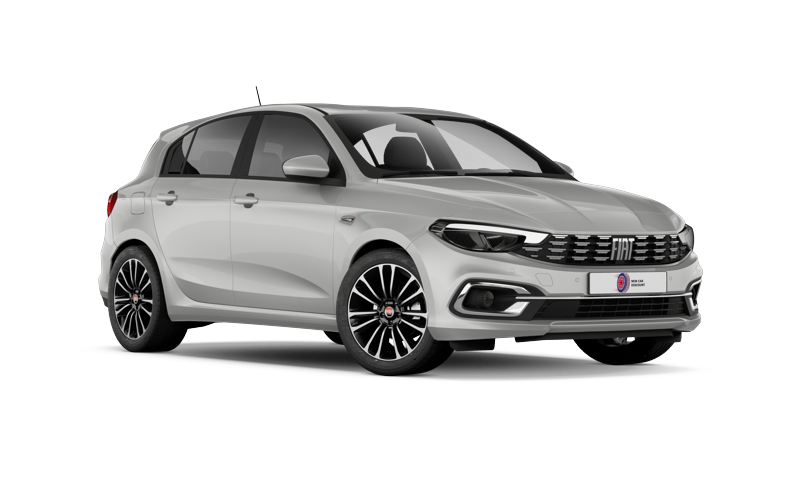 Find out about Fiat's History...


Fiat were founded in 1899 by Giovanni Agnelli and, by 1910, they were the largest automotive company in Italy – a position that they still hold to this very day. The first car that they produced though was certainly not on a large scale – the 3 ½ CV only had eight models built, but it brought them to the attention of the world. By 1903 they had started to also build trucks and by 1908 they were both exporting cars to the USA and also producing aircraft as well.


World War One didn’t massively hinder Fiat’s operations, as by the early 1920s they boasted a share of about 80% of the Italian automotive market, as well as a large share of the tractor and aircraft markets. In 1923 they opened the now famous factory at Lingotto, which was a huge structure capable of churning out massive amounts of cars in a short timeframe. Using this new factory and competitive pricing, they increased their share of the Italian car market to 87% by the middle of the 1920s.


1945 saw both the end of World War Two – during which Fiat had produced military vehicles for both the Italian army and the Germans – and the end of Agnelli’s reign as head of the company. This happened because the new ruling government felt that he had too many ties to the previous leader of the country – Mussolini – and that they wanted all connections to the past removed. It wasn’t until 1963 that a member of the Agnelli family was allowed to return to Fiat, when Giovanni’s grandson took over the reins.


The younger Agnelli went about realigning the company, splitting it into two parts: passenger cars and trucks & tractors. By 1967 – the year that Fiat purchased Autobianchi – it was the largest car manufacturer in Europe, with 1,750,000 vehicles being produced every single year. The 1970s saw the company start to lose some of the power that it had in the industry, both due to the 1973 oil price shock and the increasing demand from Americans for larger, more powerful cars. Japanese influence was also starting to exert a hold on the world, creating more competition for Fiat and its fleet of cars.


During the 1980s and 1990s there were a number of significant moves within Fiat, but the largest was their decision to pull out of the US market, due to a lack of demand for their cars there. They also purchased Alfa Romeo from the Italian government and Maserati, with the latter leading to a large increase in sales for the luxury brand.


Fiat are now in a position whereby they offer family cars and small vehicles to people throughout Europe and their Fiat 500 – as well as the Fiat Punto – is a regular sight on all roads. Although they are not a company as large as they were just 10 years after their creation, they still represent a major player in the global car market.