We have the best deals in the UK on brand new cheap Citroen cars. Potentially save over a £1,000 by buying your new Citroen from New Car Discount. New discount Citroen cars include the usual favourites such as the C1, C3, Berlingo, Picasso, C4, C5, C6 and the DS4. 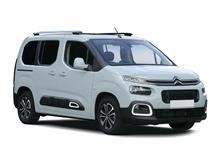 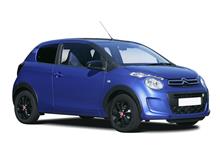 HATCHBACK
from best prices
The Citroen C1 puts the fun back into driving, without having to spend tens of thousands of pounds on a performance car. It handles beautifully and does everything you’d expect from a supermini, and all for a price that nearly everyone can afford. For the best deals on a cheap new Citroen C1 in your area, call us today or send us an email!
CITROEN C3 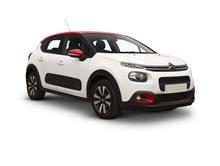 HATCHBACK
from best prices
For a small car, the amount of room inside the Citroen C3 is stunning, especially when you pop open the boot! The build quality is also excellent, with the exterior definitely one of the best in the supermini class. The only down point is that it is not the safest car in the world, so perhaps isn’t suitable for families. If you want a cheap new Citroen C3, call us today!
CITROEN C3-AIRCROSS 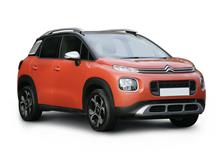 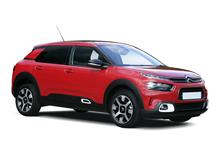 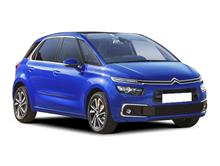 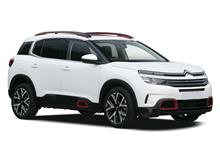 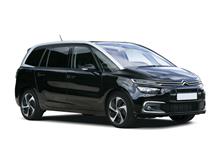 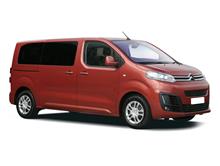 Find out more about Citroen...


Citroen, along with Renault and Peugeot, are one of the largest French automobile companies and have a history that stretches back to 1919, the year that they were founded by Andre-Gustave Citroen. They hold the distinction of being the first car company to use mass production techniques outside of the United States and, by 1927, they had become the largest car manufacturer in Europe and the fourth largest in the world.


The advent of Citroen owes much to the First World War, which was an even that affected France massively. Mr. Citroen owned a factory in which armaments were built from the period of 1914-1918, but when the War ended he found himself with a factory that had no use. He decided to make use of the factory by building cars there and the first to come of the mass production line was the Type A – a conventional car designed to appeal to the mass market.


Much of Citroen’s success during its early years was due to the founder’s flair for publicity – something that was demonstrated best in the years between 1925-1934, when “Citroen” was emblazoned on the Eiffel Tower, stretching from the very tip to the bottom. He also sponsored many innovative expeditions and voyages to far flung places, all in a bid to prove that the Citroen was a car that could cope with the most inhospitable of terrain.


In the face of increasing competition, Citroen had to commission a large redesign of their fleet, as well as build new facilities, during the mid-1930s – a period that also saw the death of their founder. The expenditure proved to be too much for them and in 1934 they filed for bankruptcy and in the process they were effectively taken over by Michelin. The company’s fortunes soon started to look up, as the new Traction Avant was received well by the general public.


Perhaps the most important car to ever be unveiled by Citroen occurred in 1948, as this was the year that the 2CV was released – a car that would go on to define them as a company for many years to come. 1955 was also an important year, as this was the year that the DS was released. Although not a car remarkable in many ways, it did show off for the first time the self-leveling suspension that has now become associated with this vehicle manufacturer.


Throughout the 1960s Citroen flirted with a number of different deals and nearly went into partnership with Peugeot in one occasion. They also bought Maserati in 1968, as well as Panhard, although the latter ceased making cars in 1967.


In 1976 Citroen finally came to an end as an independent entity, as they were taken over by Peugeot, who bought a 90% stake in the company. From that period until the present day, Citroen continued to produce solid family cars – including the legendary 2CV. The 2CV ceased production in 1990 though, although recently the C3 has been released – a car that looks remarkably like the 2CV in many ways. With 1.3 million cars sold in 2010, Citroen are still very much a force in the world of automobiles – which is no mean feat when you consider how many other companies have fallen by the wayside since their inception…